It was a cold, rainy night in North Yorkshire…

Every year, lifelong friends James and Tom visit a Christian conference in Scarborough as part of the team that makes the event happen. In April 2016, James and Tom were sharing a room together and one of their chats, extending late into the night, got onto the topic of the God-given calling to help those in need. Both shared visions being able to serve the community in a new and better way – providing high quality support, with relationships at the core. Not just putting a plaster over the problem, but instead addressing the root causes of issues to bring about sustainable change. The idea behind Number 11 was born.

Five months later (September 2016), James decided to take a year out from his medical studies to focus on getting Number 11 off the ground. He talked and talked until most people became sick of listening, but the following months of conversations with friends, families, charities, councils, members of the community, churches, builders, funders and more helped turn an idea into something that could become a reality.

Swan Bank Church agreed to provide a building to host the project and more and more people were getting on board. Number 11 grew from an idea, sparked by conversations in a run-down McDonald’s and shabby Scarborough hotel room, into a movement of people desperate to bring hope and restoration to their community. There was just one problem… a £350,000 shortfall. 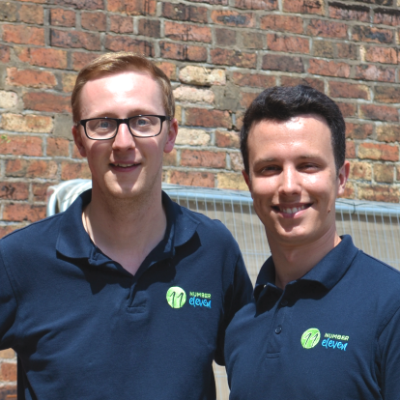 If there’s ever a story to show the power of following a God-given vision, this is it. Funding applications were rejected or delayed, problems were cropping up left right and centre and at times it seemed Number 11 was destined to be nothing more than an idea after all. After members of the community, businesses, local churches and The Methodist Church chose to stand with Number 11, the funding total stood at just over the target of £350,000.

James kept talking until more people started coming on board. In early 2018, a management group was formed and the team driving Number 11 grew to 10 people, including the hiring of Dave as Centre Manager. Support for the project in the community grew and the building began to take shape. In mid-2018, Katie joined the Number 11 team as ‘Client Support Manager’ in response to the growing number of clients accessing our centre and our plans to develop our Re-build programme. 2020 saw Julie join the team as the Next Steps worker. 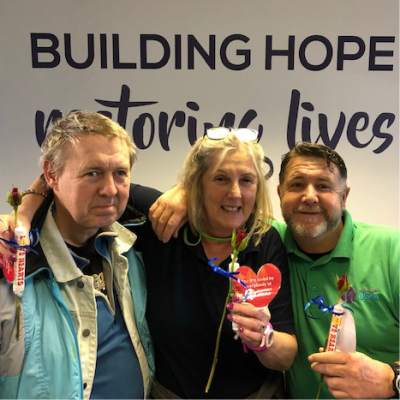 The story of Number 11 has barely begun. Incredibly, in just three years, Number 11 has moved from being a vague idea to a fully equipped centre with a building, staff, volunteers – and it’s making a huge impact in the community. Since we first opened our doors on the 24th May 2018, time has aboslutely flown by, but we’ve been so priviledged to work alongside some amazing people and continue to grow and love the ‘Number 11 family’ – and we’re so excited for this to continue into the future.

Could you become part of our story? 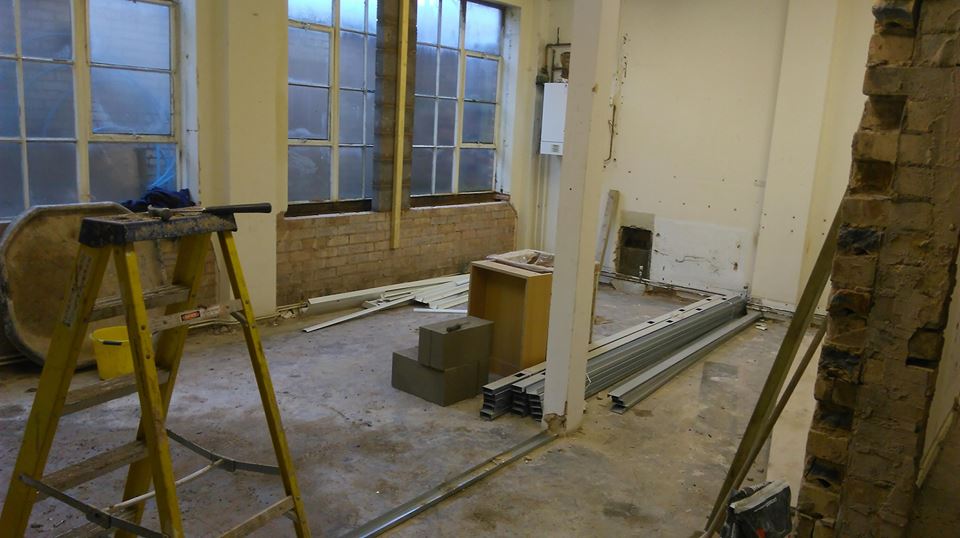 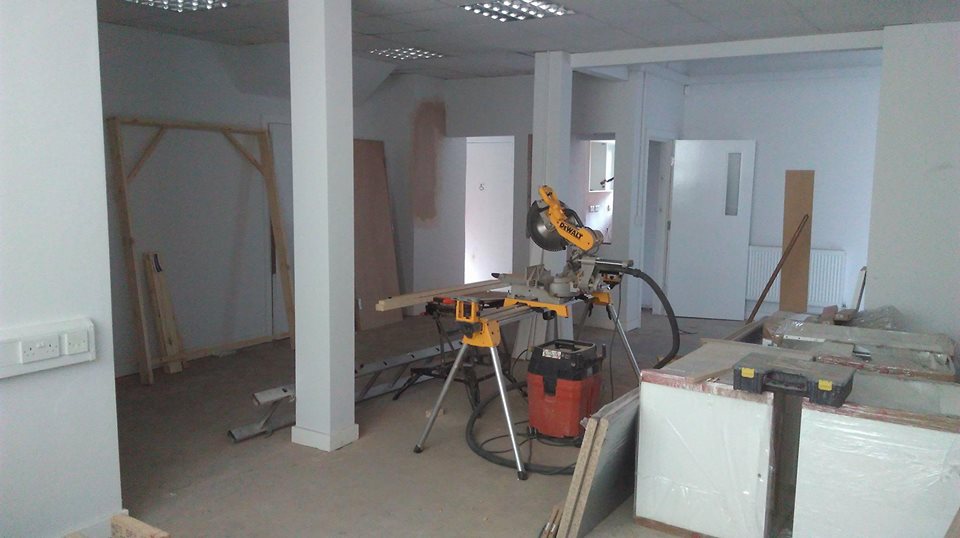 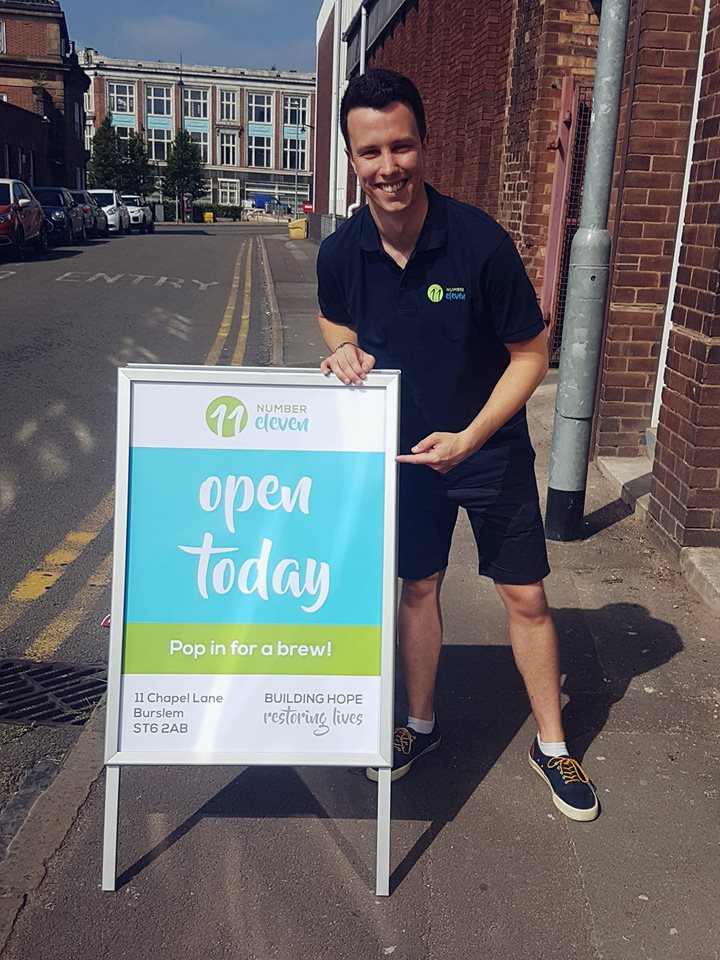 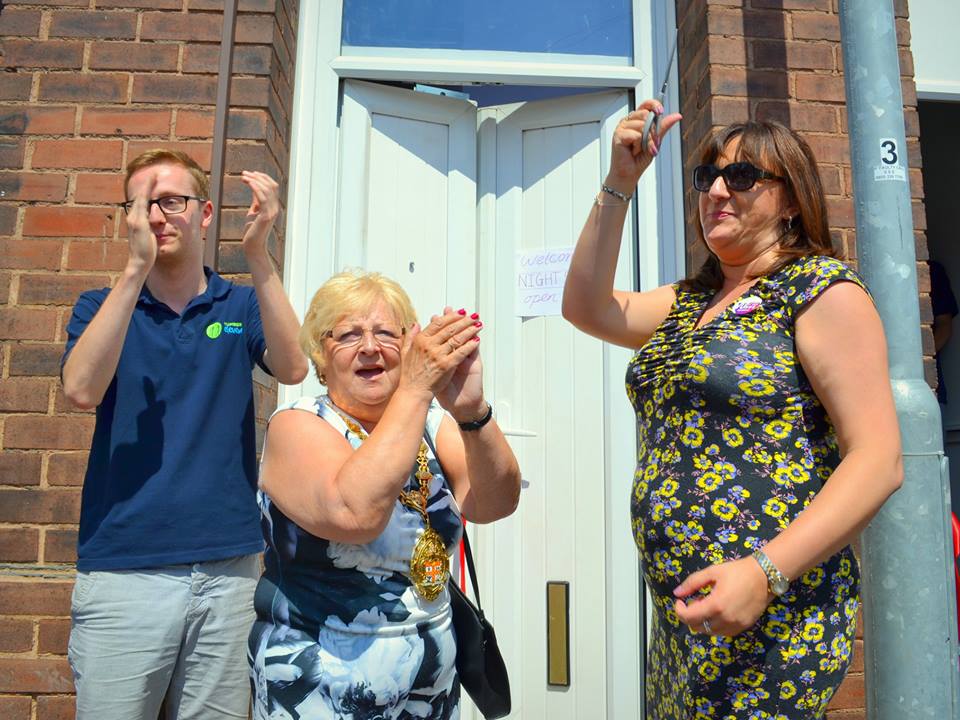 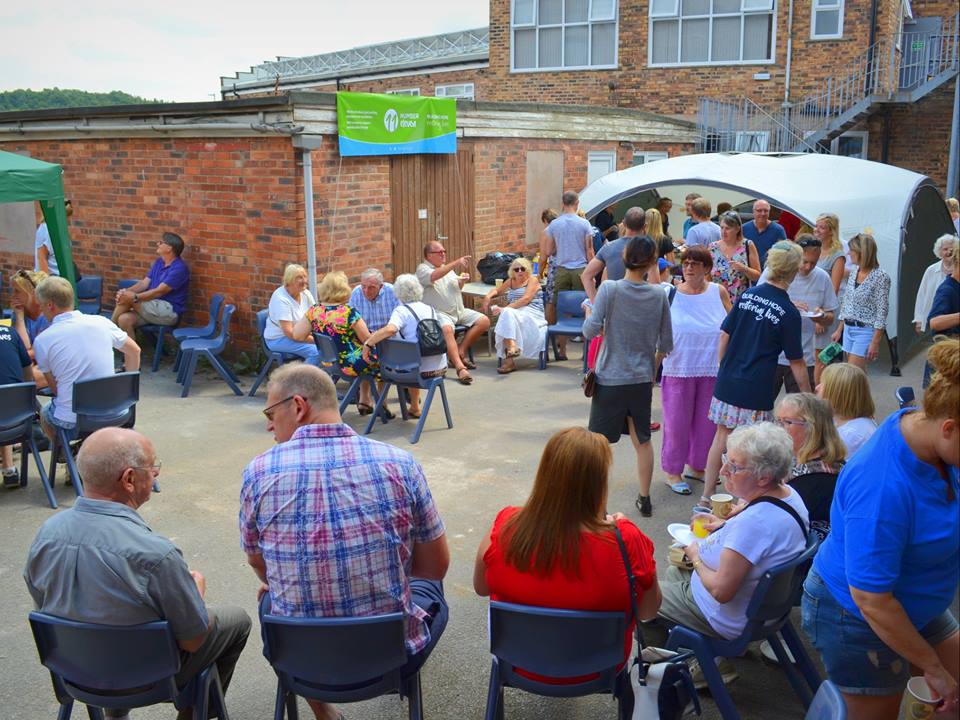 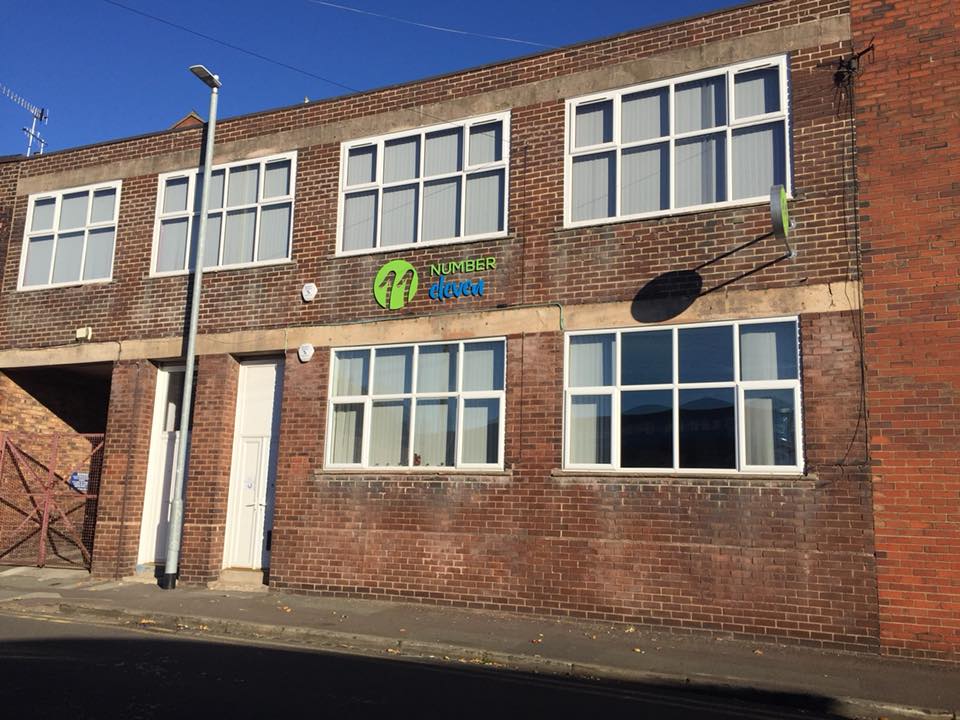 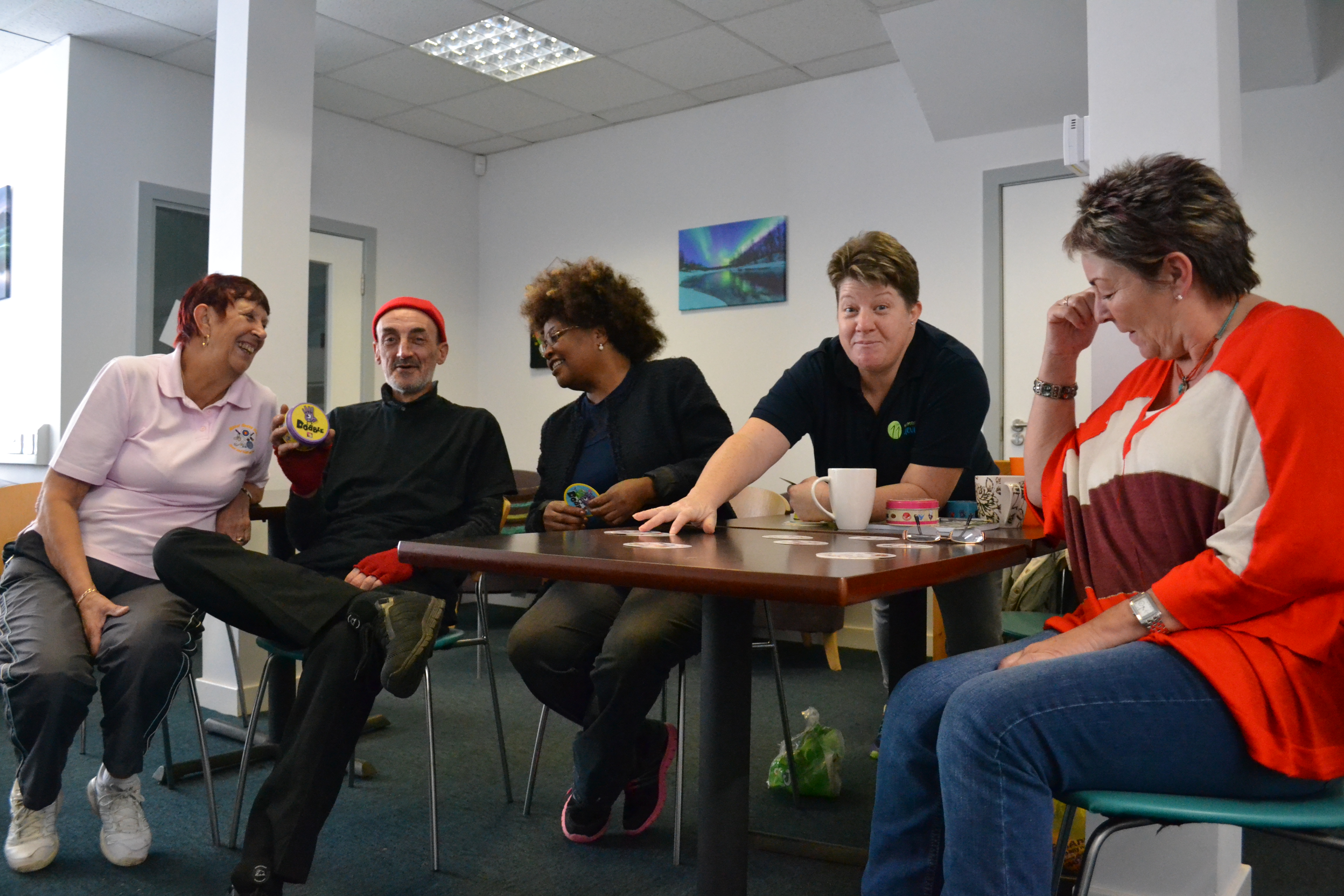 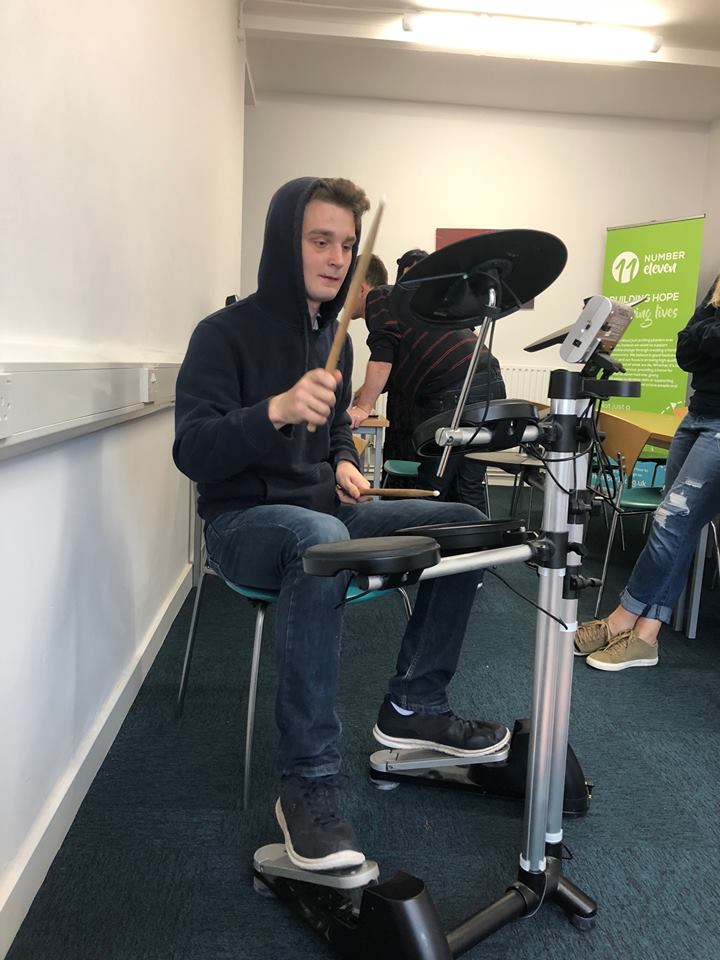 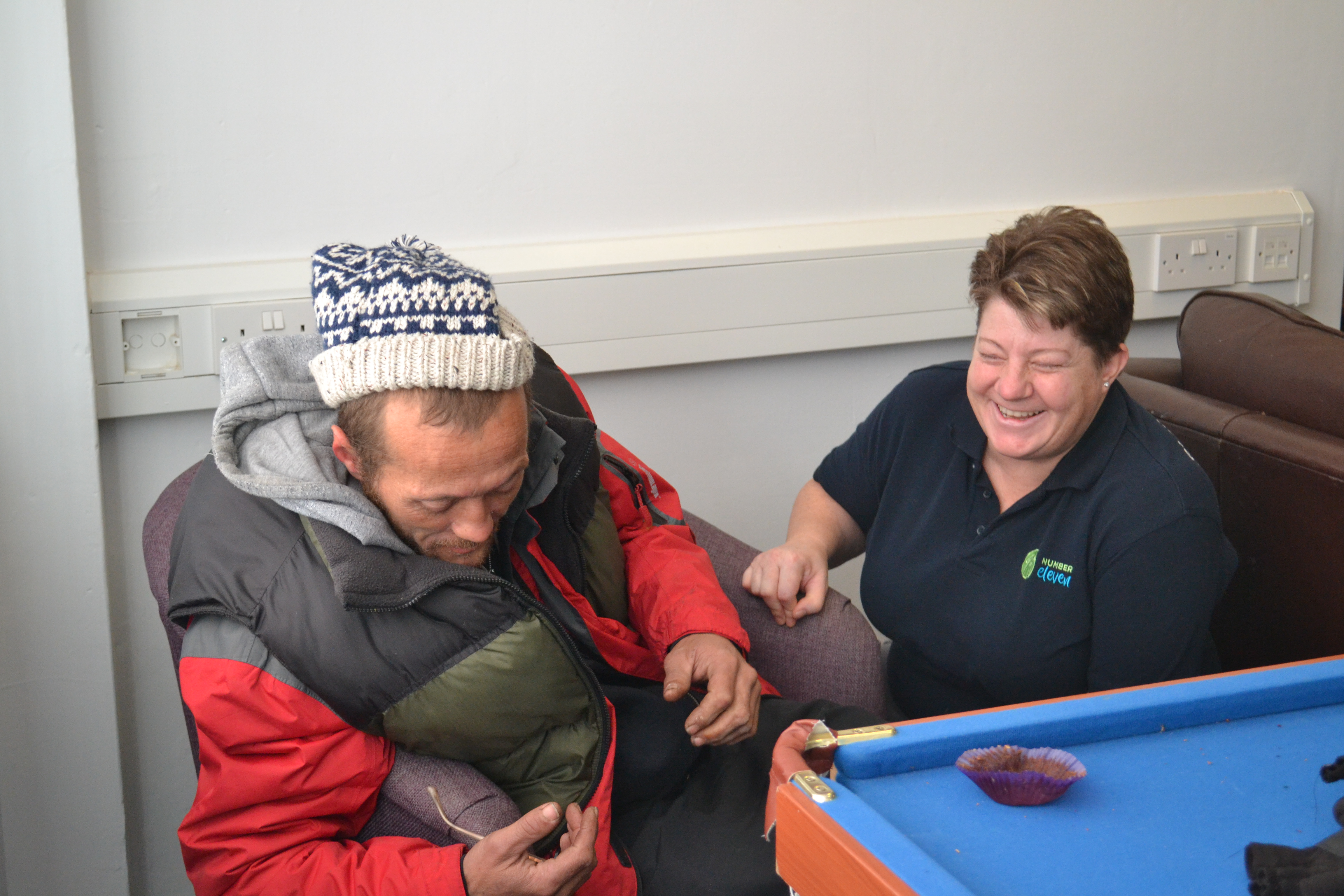 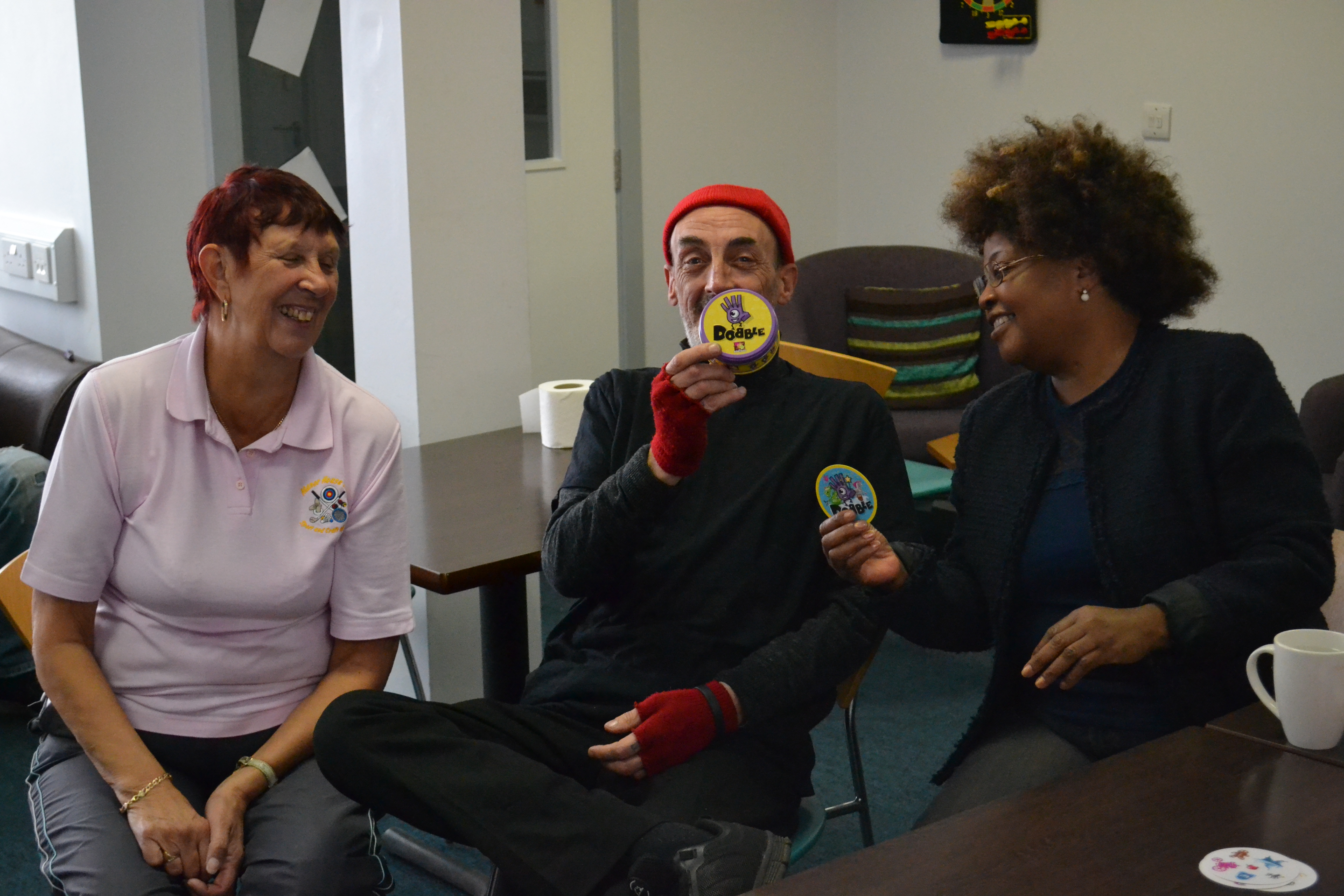 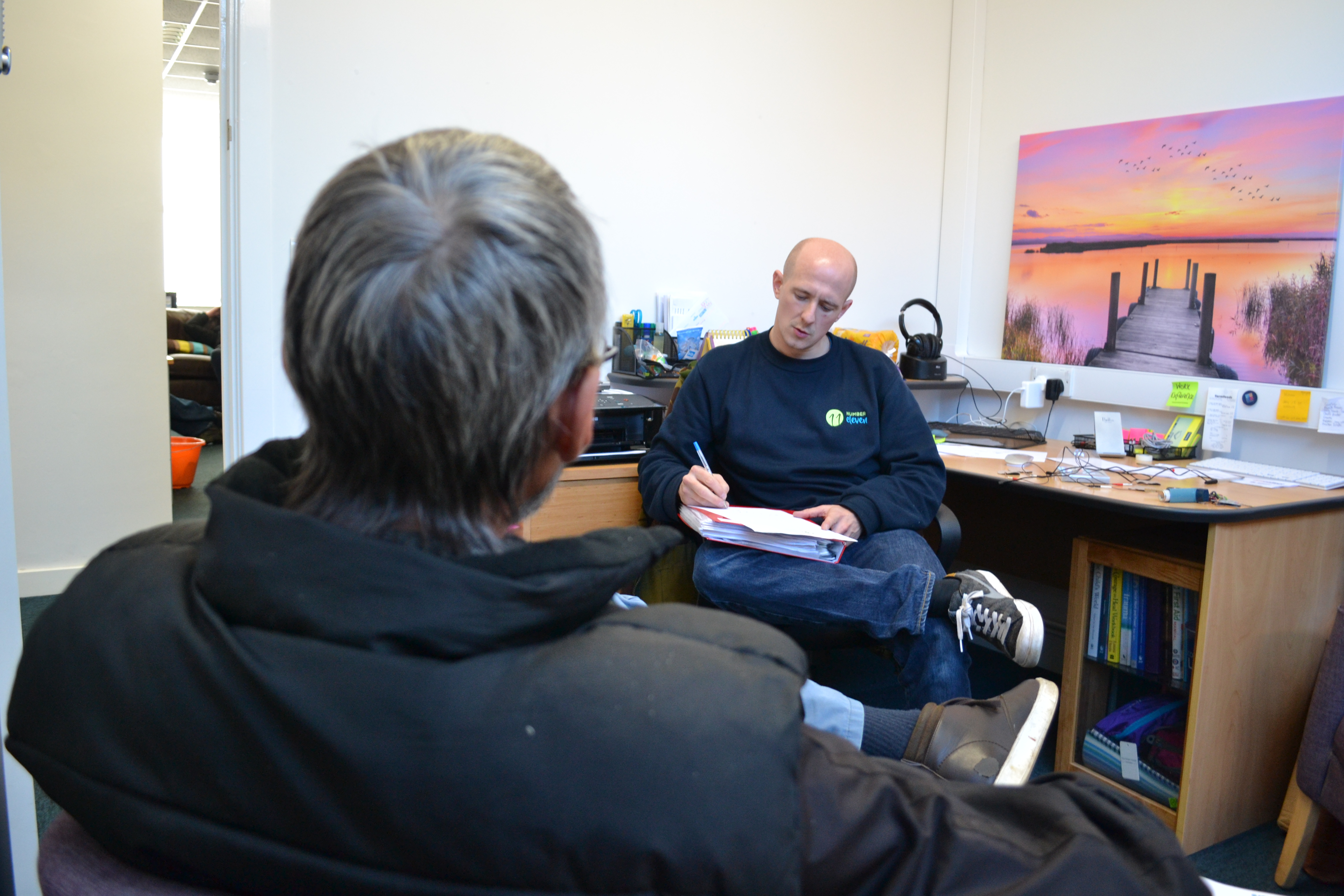 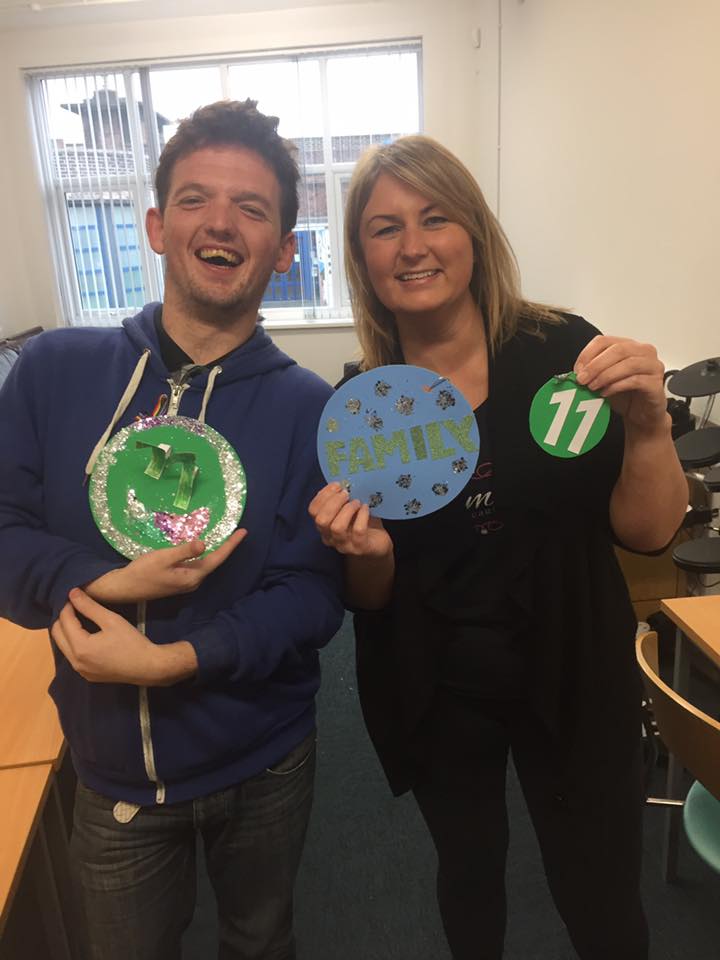 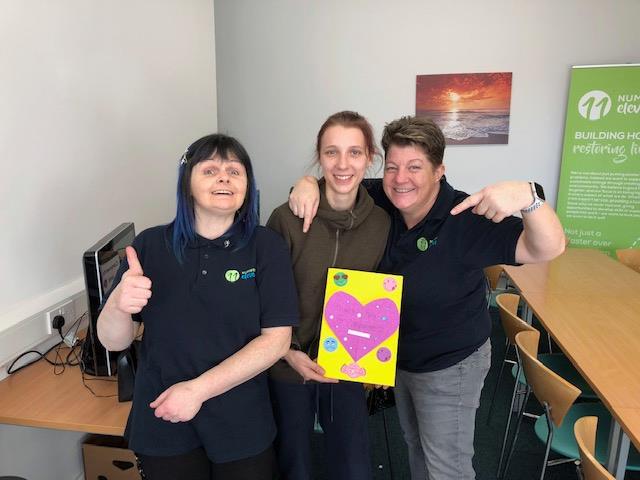